At this time of global concern, the health and safety of our communities, customers, and team members are of the utmost importance to us, and we are committed to the overall well-being of the industry. We understand the impact COVID-19 is having on those who surround us and are fully committed to supporting those in our community. Know that you are not alone as we face this crisis together. Click here to read about the measures we're taking to make our markets safer.
Sign Up For Updates
Sign Up For Updates 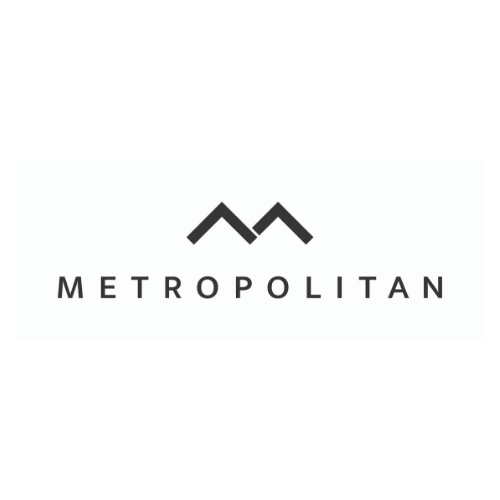 Metropolitan is a manufacturer and distributor of premium quality wood, laminate and vinyl flooring. Founded in 1992 in Vancouver, Canada, the company has grown from a single sales outlet into a multi-national organization with operating divisions in Canada, the USA and Asia.

In 2002, after a successful decade as a flooring distributor, Metropolitan embarked on a bold new initiative to design and develop its own custom-made line of wood floors. In honor of the company’s US headquarters in Kent, WA, the new line was dubbed Kentwood.

The first Kentwood floors were introduced in early 2003; since then the line has grown to include hundreds of choices of genuine hardwood flooring and has earned an international reputation for best-in-class quality, innovative design outstanding value. Kentwood floors have been installed in thousands of residences from cottages to condos to castles, from Seattle to Salzburg to Shanghai.

In 2009, the company expanded into the manufactured flooring sector. The new line, called Evoke – Unreal Flooring, was launched with a wide range of state of the art laminates and was an immediate success. In late 2010, the Evoke brand family was expanded to include luxury vinyl and later, the red hot new vinyl composite core category.

While developing its product line, the company also continued to build out its North American dealer network, adding sales and distribution centers in Ontario, Colorado, Nebraska, Texas and Minnesota, while attracting an elite team of specialized dealers in markets from coast to coast to coast.